If you already signed up your little one in Jiu-Jitsu, congratulations! The gentle art is a great tool for children to develop their social skills, stay active, build self-steem and learn to deal with uncomfortable situations. Here are five tips for parents to help their kids enjoy Jiu=Jitsu even more. 1.Don’t get mad if when they lose Master Carlos Gracie once said that in Jiu-Jitsu you either win or learn. Kids are in it to learn and failure is a big part of that process. R
18 views0 comments 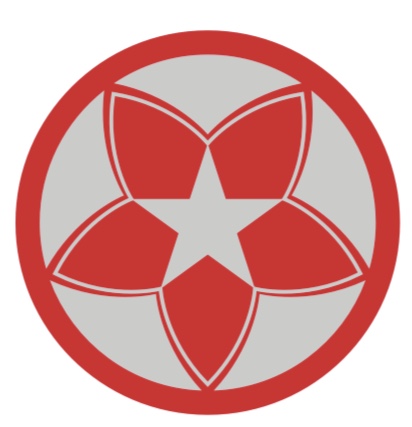 We see you all... Great Job to all for making it on the podium at Jiu Jitsu World League SF Elite . Keep up the great work and appreciate you all for representin KNOXX. Thank You! Oss! #Daniasilva #health #womenjiujitsu #Fighttowin #youthjiujitsu #knoxxathletes
8 views0 comments
Ricardo Castaneda

Overcoming Fear of Failure in Jiu-jitsu

Achievement motivation is the need for an individual to show competency in a skill area. For someone practicing jiu-jitsu, achievement motivation would be a central tenet for the practitioner to behave in a way that leads to effective learning and application of the Gentle Art. Research into the psychology of achievement motivation began in the 1930s and continues well into the present. One of the most prominent theories came in the 1950s when research suggested that a person
15 views0 comments
Gabriel Necula.

How To Make Your BJJ & Yourself Calm like Roger Gracie

Recently, Roger Gracie claimed the title of the best to ever step on the mats. He defeated Buchecha in the much expected rematch and he has done so by submission in a very short time, after he took Buchecha’s back. As many people noticed, Roger was extremely calm, despite all the pressure that was on him and despite the fact that he had Buchecha in front of him, the top athlete in the Black Belt Adult Division. If you think right now that being calm while doing Jiu Jitsu will
29 views0 comments

Demi Lovato has been quite outspoken about her affection for jiu-jitsu among other things. The young pop star has taken a liking to a variety of mixed martial arts and can be seen around the web hitting takedowns on her instructor, working on technique and striking among other things. “I would say that if you struggle with depression, anxiety, or any other type of stressors in your life, a really great way to get rid of those is through physical exercise and fitness.” Demi to
20 views0 comments

Eddie Bravo’s Tips On How To Avoid Ringworm

Due to constant skin-to-skin contact, infections of the skin are a common and unfortunate part of Jiu-Jitsu. The prevalence of such conditions has changed the way many people look at the sport, and there have been many misconceptions about something that arguably is one of the greatest health concerns among athletes in the 21st century. The issue is with the lack of education about skin infections, especially in preventing and treating them. The truth is that most types of sk
143 views0 comments